Despite High NYC Tax Rates, Amazon Is On The Way 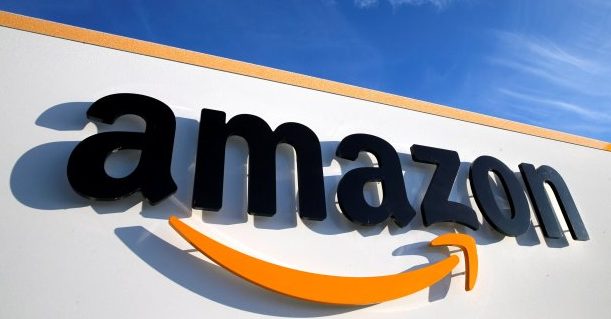 Despite High NYC Tax Rates, Amazon Is On The Way

The unexpected first choice for Amazon's highly publicized search for a location to accommodate its anticipated second headquarters has been announced, “The City So Nice They Named It Twice;” New York, New York.  Amazon is putting a deal together to establish itself in Long Island City in Queens in spite of the exorbitantly high state and local taxes.

The tendency to set up shop in locations where taxes are low or absent and real estate is affordable by the majority of big business in America is clearly not the route Amazon is taking.  Google and Apple, for instance, have lately set up locations in places like Denver, Portland, and Austin where reduced expenses are appreciated by both employers and employees. Notwithstanding some of the tax services offered by New York City, it seems to go beyond reason why a company would fix on such a high-cost city.  Some of the highest corporate and income taxes are represented in New York City - the norm hovering between 4% and 8.82% but can be as much as 12.7% for those in higher income brackets.

Luckily for its employees, Amazon maintains it will provide compensation for the augmented living rates, affording an average yearly compensation over $100,000 - placing them well over the New York city standard.

Jenny Schuetz, a fellow at the Brookings Institution’s Metropolitan Policy Program stated, “At the metro level if they’re going to wind up in D.C. and New York, instead of Atlanta or Dallas, they’re not going for a low-cost, low-tax, laissez-faire environment.” The local and state income tax rates in Dallas, for example, are zero.

If any company can maintain the extremely high living costs of the Big Apple, it’s Amazon.  Having annual profits of $178 billion, not only can Amazon easily manage the living costs of its employees, tacking on the high tax rates that it would face in New York City.  Furthermore, the incredible profits they experience allows them access to the many New York City tax services offered. Particularly those requiring the expertise of accountants in those specialized laws and regulations.

Get the Latest Tax Tips